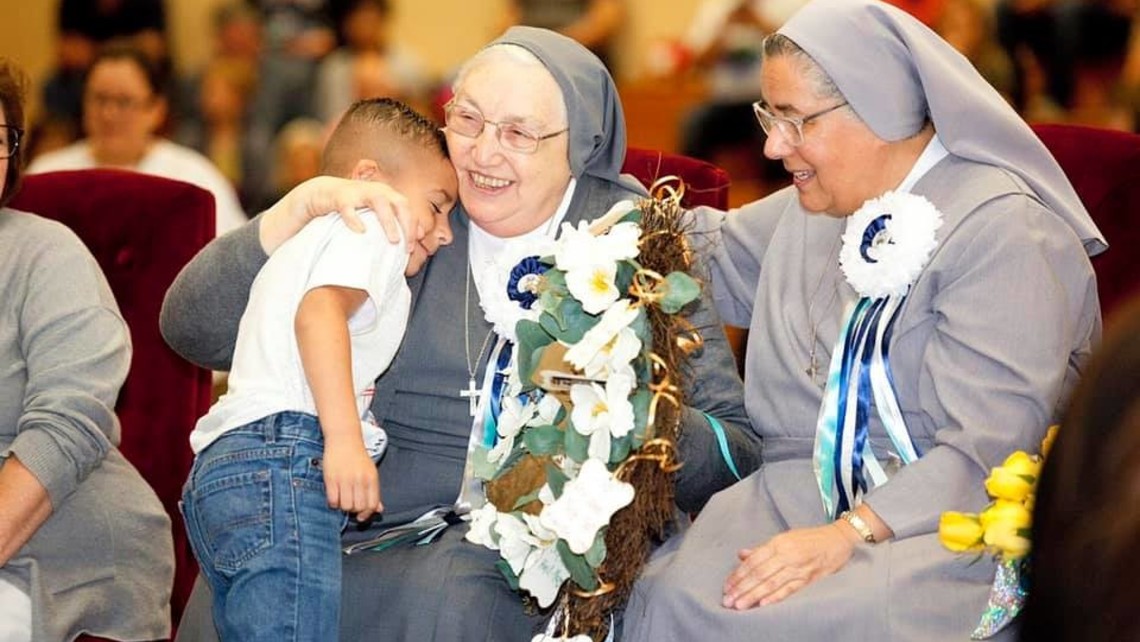 Mother Yvonne Reungoat, F.M.A, former Superior General of the Daughters of Mary Help of Christians, is one of three women appointed by the Pope to the Vatican Dicastery for Bishops. This is the first time women have been appointed to the Dicastery responsible for identifying future bishops globally.  Serving along with Mother Yvonne will be Sr. Raffaella Petrini, Franciscan Sister of the Eucharist (F.S.E.), Secretary General of the Governorate of the Vatican City State; and Dr. Maria Lia Zervino, President of the World Union of Catholic Women’s Organizations.

The Salesian Sisters’ Western Province rejoices with Mother Yvonne and expresses best wishes in her new role of service for the Church and the world. Please join us in accompanying Mother Yvonne in prayers and in thanksgiving for her “YES”! 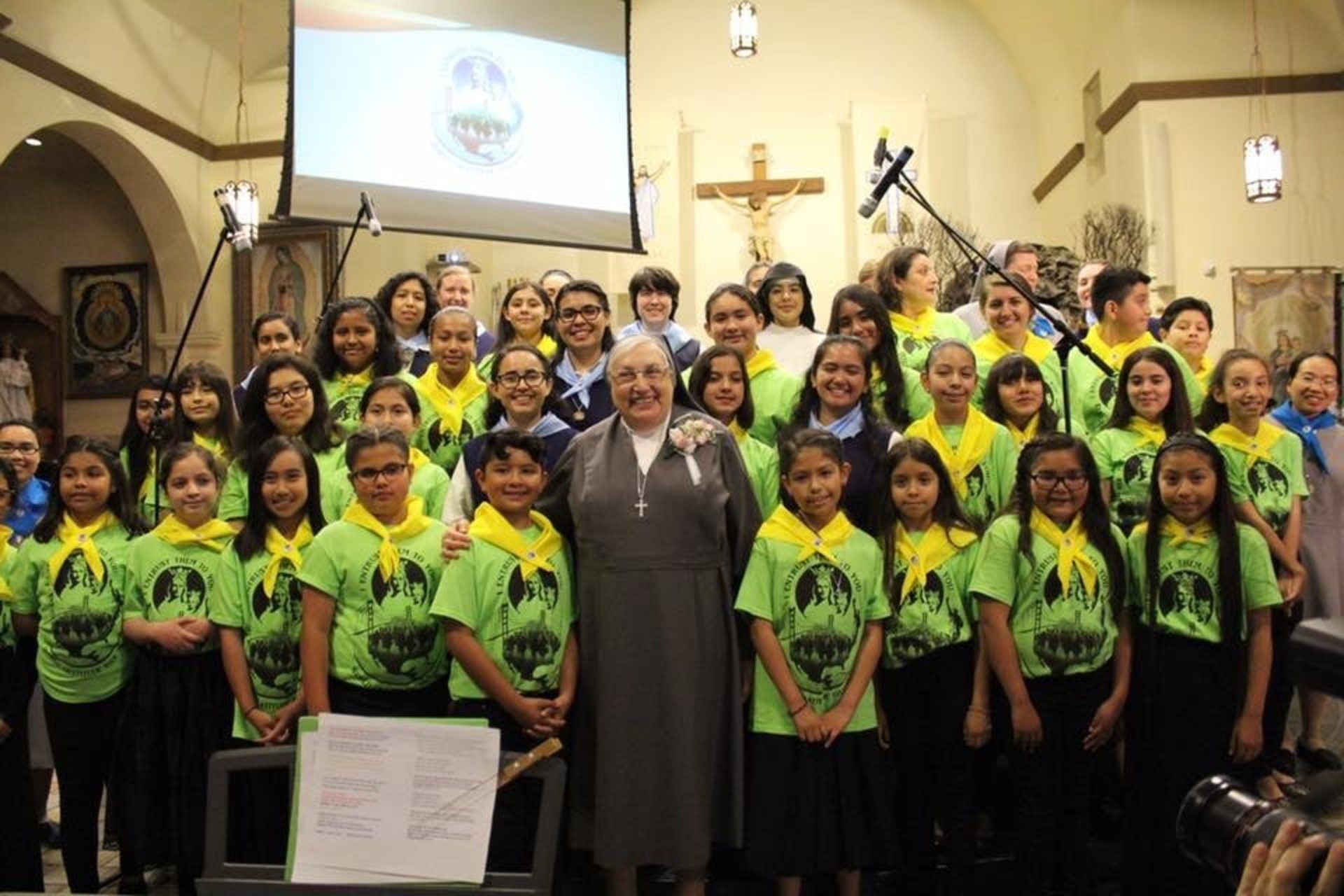 “Mother Yvonne Reungoat was the 9th Superior General of the Institute of the Daughters of Mary Help of Christians. Born on 14 January 1945 in Plouénan in France, she made her Religious Profession as an FMA on 5 August 1965. Graduated in Literature-History-Geography at the University of Lyon, France, she taught until 1980, then she was Community Animator in Lyon, Paris, (1977-1983); Provincial Vicar (1978 – 1983); and Provincial in Paris (1983-1989). In 1991 she was elected Superior of the African Mother of God Province based in Lomé (Togo). At General Chapter XX, in 1996, she was elected Visiting General Councilor; and in 2002, at GC XXI, Vicar General. In 2008, at GC XXII, she was elected Mother General and General Chapter XXIII in 2014 elected her for a second six-year term.

Since 2018, Mother Yvonne is President of the Major Superiors Union of Italy (USMI) and since 2019, she has been a member of the Congregation for Consecrated Life and Societies of Apostolic Life.

The Dicastery for Bishops provides for everything that pertains to the appointment of diocesan and titular Bishops, apostolic Administrators and, in general, to the provision of local Churches, taking into consideration the proposals of local Churches, Episcopal Conferences, and Pontifical Representations, and after having consulted the members of the Presidency of the respective Bishops’ Conference and the Metropolitan. This process also involves members of the people of God from the Dioceses concerned in appropriate ways.”